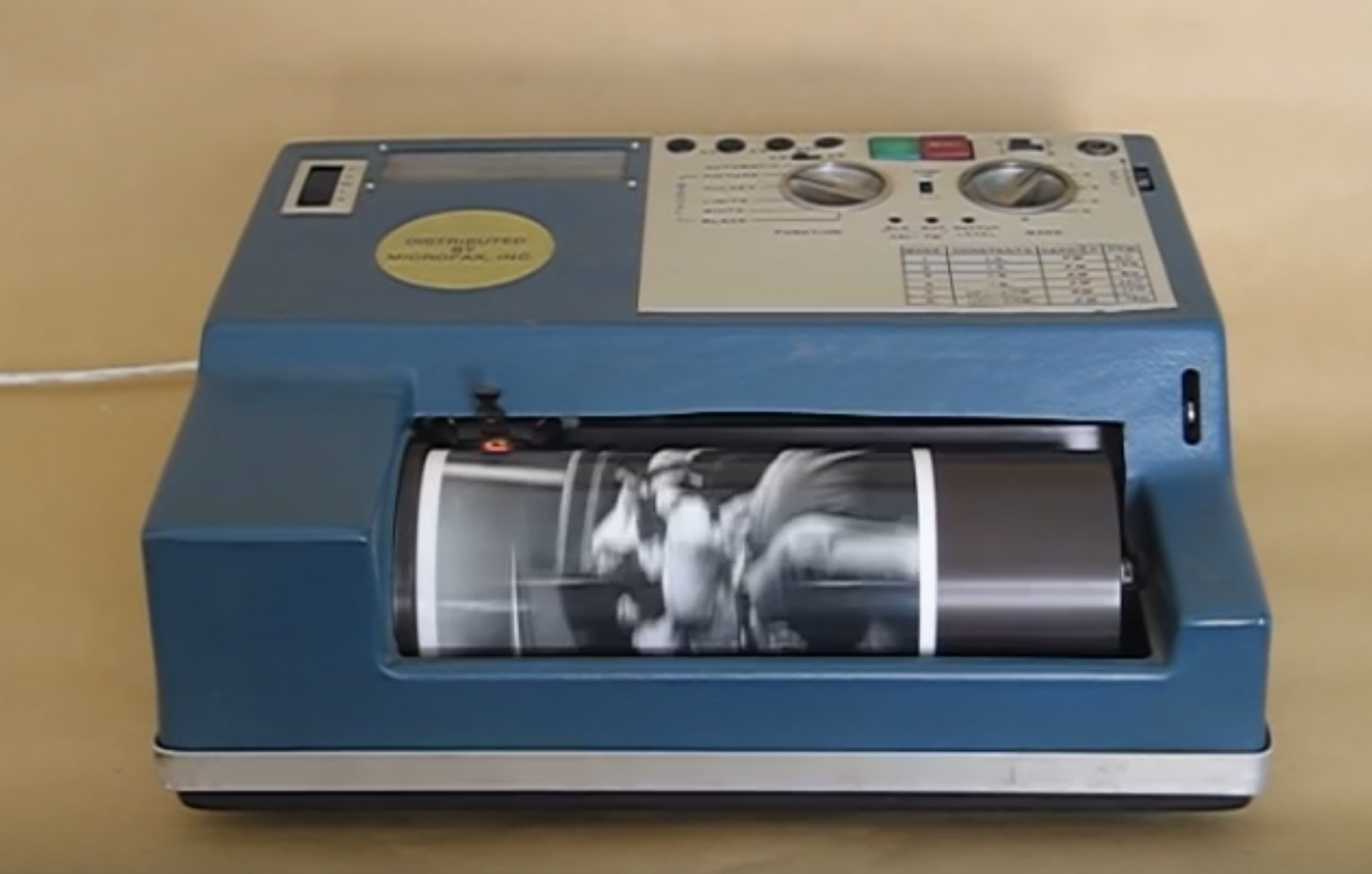 WASHINGTON, DC, Day 11 of 40 – Especially when I look back at some of the black and white images made when I first started in this profession, I see once again how it’s technology that has paved the way for the new breed of freelance foreign correspondent.

In the 1970s and 80s when I freelanced for United Press International (UPI), we traveled from story to story lugging around entire dark rooms with the materials we needed to cover any given event. Wars. Elections. Hurricanes. Volcanic eruptions. To cover them as photojournalists, we needed cameras, film, chemicals and gear to develop the film. And then we had to make 8X10” black and white prints, so we needed the light-sensitive photographic paper itself, chemicals to develop the prints, an enlarger, a mechanical typewriter for writing captions, and rolls of black plastic to covert a hotel bathroom into a “dark room.” Yes, we had to block off all windows and doorways.

So then, after all of the above, we had to somehow get the pictures from Managua, San Salvador, Mexico City, or any other place that was close to the story we were covering that had a decent telephone line, to transmit the photos to UPI headquarters in New York City. How? With the machine pictured here. We called it a “Leefax.”

We wrapped our prints around the cylinder in front of the machine, called UPI in New York on a land line, hooked the machine to the contacts inside the telephone mouthpiece, then pressed the green button on top of the machine. Then, for the next 14 minutes, the cylinder would revolve as an electronic eye moved from left to right, converting the tones of black and white to sound. At UPI in New York, there was another, similar machine, that turned the sound BACK into tones of black and white, producing a copy of the original print.

Today, a single correspondent with an iPhone can make high-quality, color still pictures or video, and send the images across the world in an instant. This technology has allowed people like me to work alone, without a large team, cumbersome equipment or high expenses, to do the work of many.

It’s this technology that many freelance foreign correspondents have mastered, enabling them to approach any given story from a number of angles, using a number of techniques and platforms to tell different versions of the same story – and to make more money in the process.

To get a sense of my new documentary series, FREELANCERS with Bill Gentile, click HERE.

To see a short film that I produced recently in the Ecuadorian Amazon with an iPhone 6+, click HERE.