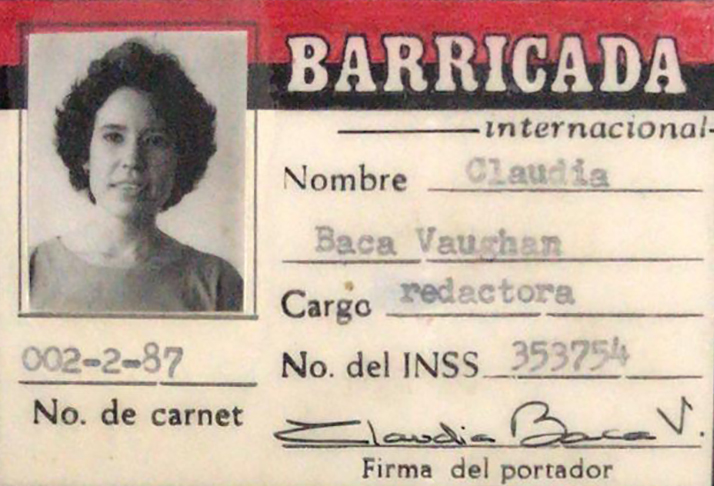 MASACHAPA, Nicaragua — We had a cooler full of cold beer between the bucket seats. We usually packed bread and cheese and fruit. I had mounted a great sound system with huge speakers in the back of my vehicle, a 1969 International Harvester Scout off-road vehicle that muscled its way up the hills and around the curves until we pulled into our destination on the edge of the western hemisphere. Jackson Browne, Bob Seger, The Pointer Sisters, Phil Collins, Bruce Springsteen, Bob Dylan, Dire Straits, The Cars, The Who, the Rolling Stones and others would serenade us along the way.

Masachapa was, at the time, a pristine village on Nicaragua’s Pacific Coast, inhabited by fishermen who made their living on the open sea in rickety outboard motorboats that you and I wouldn’t cross a pond in. The village was built right on the water’s edge, where powerful waves pounded dark, volcanic sand. Along the beach were private cabañas, or beach huts, separated by bamboo fences. The huts were made of rough-hewn slats of wood with corrugated zinc roofs. No indoor toilets and no indoor water supply. Claudia’s father, Alberto Baca Navas, owned one of the huts, which was where Claudia and I would stay. There was one “restaurant,” if you can call it that. A very informal affair, just a few yards from the water’s edge.

Masachapa is 90 minutes from our home in Managua and it was here where Claudia and I came to escape, to be one. To celebrate our lives together. Claudia was working for Barricada Internacional, the English-language version of the Sandinistas’ official newspaper, so we both came to Masachapa to break the routine of covering the U.S.-led assault on her country. I always woke up earlier than her, heading to the beach in time to glimpse the sunrise and to welcome the fishermen as they pulled onto the shore with their catch. It was then that I selected one of the fish for our lunch.

Claudia. I had noticed her during the final days of the 1979 Sandinista offensive. She was diminutive, light-skinned and shapely, dark eyes behind lids that seemed to move in slow motion when she opened or closed them. They reminded me of a long-ago, animated Christmas tale in which reindeer with long lashes blinked shyly. She had a determined demeanor. She was 19 years old. She moved around the hotel with her father, whose olive skin and straight, black hair revealed that his veins ran thick with the indigenous blood of his ancestors whom Christopher Columbus encountered when he stumbled onto the so-called New World some 500 years previous.