“Freelancers: The Open Road” and Where It Began 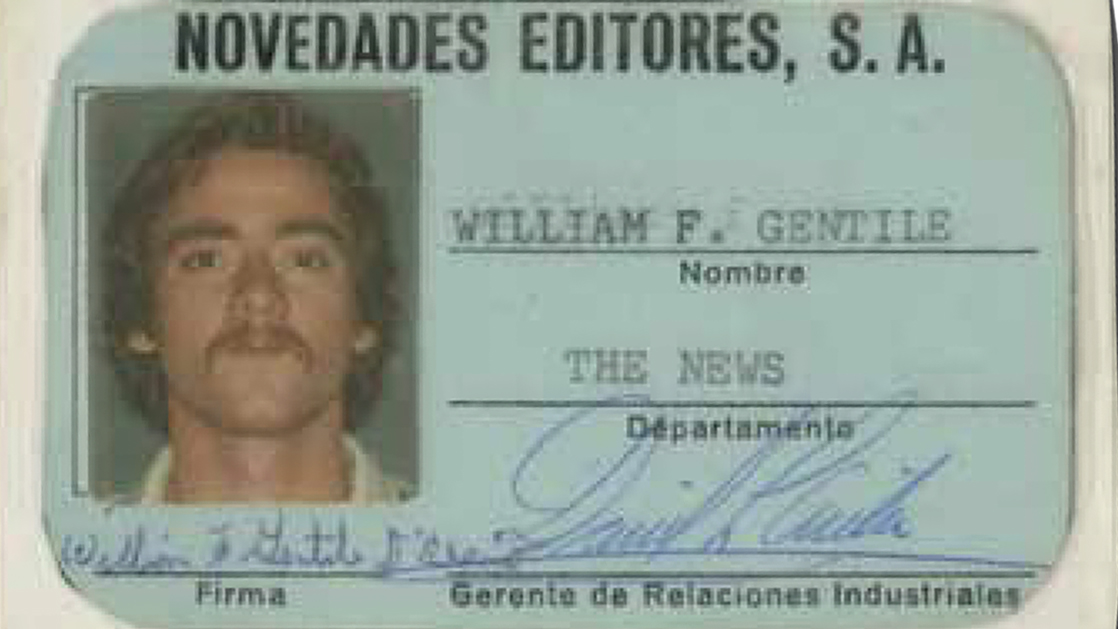 WASHINGTON, DC, 24 October 2017 — I’m working on the rough cut of my documentary, “Freelancers: The Open Road,” and can’t help but think of where it all began. It was 40 years ago that I finished course work in graduate school and went to Mexico for an internship at the Mexico City News, and where I started working as a freelance foreign correspondent. This ID was the first in a long series.

This past March I returned to Mexico to shoot the pilot for what I hope will be a series on freelance foreign correspondents. It’s a fascinating new breed of journalists filling the vacuum left by mainstream media closing bureaus and cutting back on staff correspondents around the world.

I believe this is an important story to tell, particularly in the face of attacks and accusations about “fake news.”