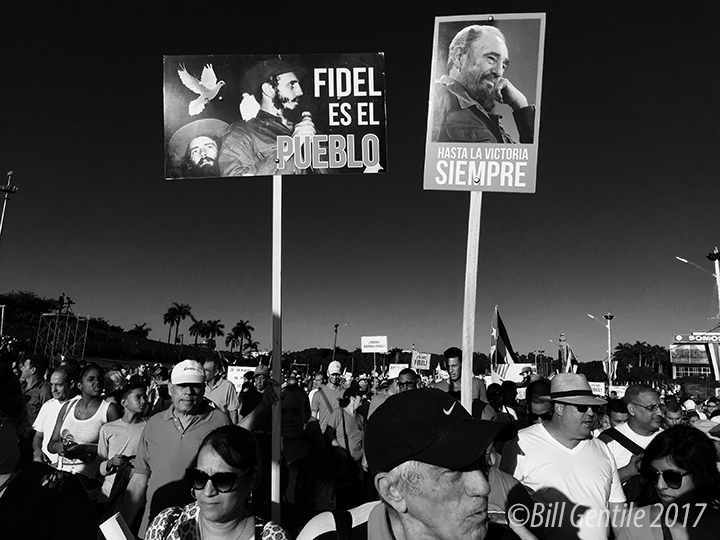 HAVANA, Cuba, 2 January 2017 – Cuban citizens carry posters of Fidel Castro as they march through the Plaza de la Revolucion during a march in honor of the Fuerzas Armadas Revolucionarias (FAR), or Revolutionary Armed Forces.

This was a quiet, even somber event. It took place only weeks after the death of Fidel Castro, who seized power here in 1959 and died in November 2016. Many Cubans still are processing the fact that Castro is gone.