WASHINGTON, DC, 12 APRIL 2015 — The screening on 8 April of “Afghan Dreams” at American University’s School of Communication was something beyond “special.” One member of the audience called it, “an inspiring and compelling documentary (event) about empowering women in Afghanistan. A wonderful story of perseverance, commitment and overcoming cultural and political barriers to become role models to younger women in Afghanistan. Actually getting to interact and speak with three of the girls on Skype followed by an interesting and insightful panel completely topped it off. Congratulations to all the team of ‘Afghan Dreams,’ so happy and proud to witness it.”

Actually, I think the Skype session with three of the four main characters in the film was as exciting as the film itself. Despite the power blackout in Kabul during the event, the three young women used their cell phones to connect — somewhat intermittently — with us. It was a measure of the everyday difficulties that Afghans live with as a matter of routine.

As I pointed out to the audience and to my students, events like these are the most gratifying component of what filmmakers do. One event at a time, one person at a time, one mindset at a time, we inform. We influence. We change things for the better.

I’m including some of the memorable images of the evening. 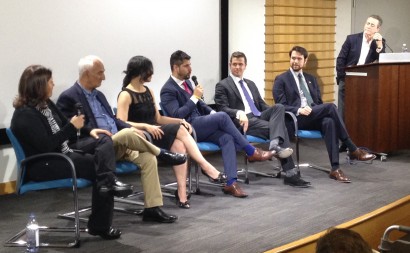 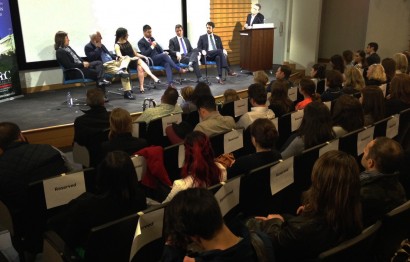 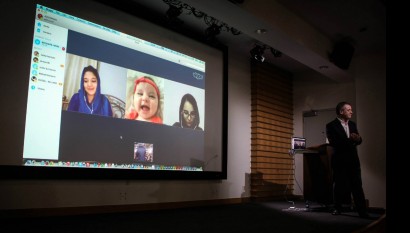 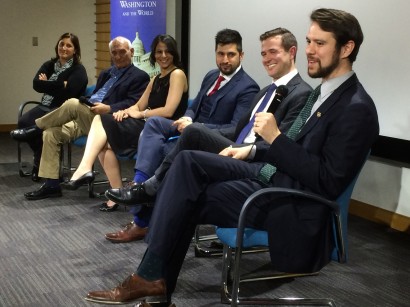 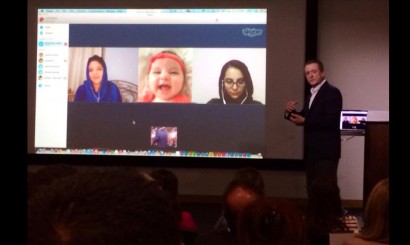