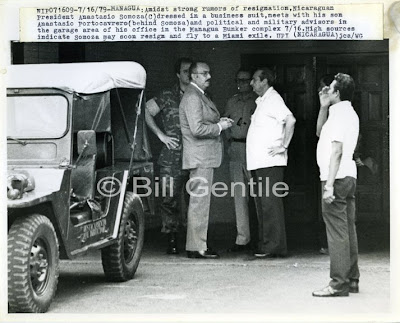 16 JULY 1979 — By this time just about everybody knew it was almost over. Such an extraordinary experience. To witness and document a corrupt, brutal government being overthrown by the collective will of its people. The only question at this point was how many more Nicaraguans would have to suffer or die before Somoza finally left the country.