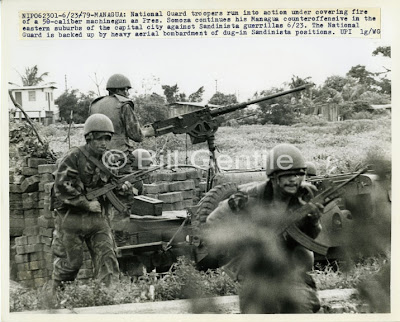 The image making and storytelling skills I acquired during this conflict laid the foundation of my role today as a backpack journalist. As we mark the 30th anniversary of the Sandinista Revolution, I’m posting scans of some of the original images I made for UPI during that war, and explaining their significance. I do this in recognition and gratitude to the country and people who have given me so much. Thank you.