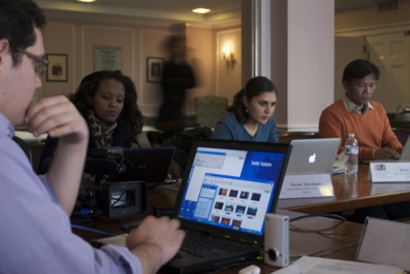 WASHINGTON, DC, 1 March 2011 — I conducted a Backpack Journalism Workshop for eight new fellows at the International Center for Journalists (ICFJ) in the nation’s capital prior to their departure for assignments overseas. During the all-day workshop, we discussed Controlling Idea, Dramatic Arc, the ABCs of the visual language, character-driven documentary and other components of this methodology. We viewed “Afghanistan: The Forgotten War,” and “Nurses Needed,” both broadcast by NOW on PBS. 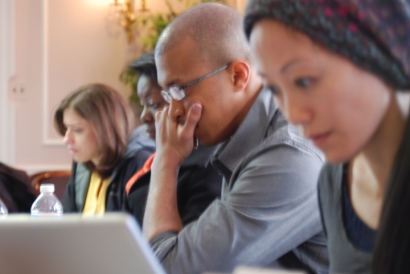 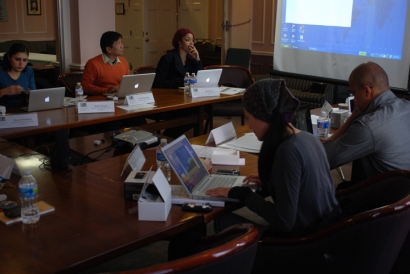