… But the Sands Shift 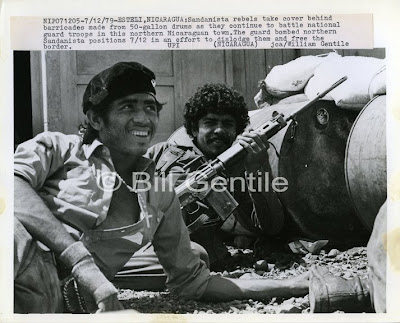 12 JULY 1979 — By now most observers believed the end of the struggle was in sight. We believed it was only a matter of time until the regime would collapse.