THIS is a patriot 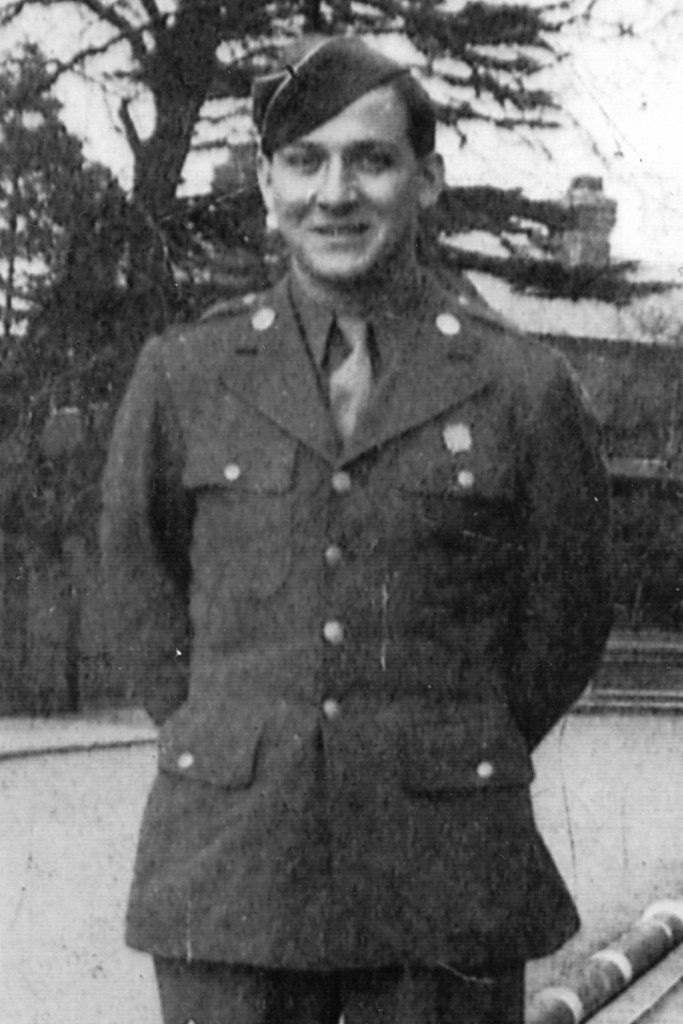 WASHINGTON, DC, 16 January 2021 — We hear the word, “patriot,” bantered around so much these days that it deserves some clarification. So, I present you the man in this picture. He responded to the calls of a true president, Franklin Delano Roosevelt, to defend his country, the United States of America. This man did not paint his face, dress up in a clown suit of animal skins, brandish a confederate flag, attack the legislature of the American government or kill any cops who tried to protect it. He was not a sucker or a stooge. He did not swallow the lies and the fairy tale conspiracy theories vomited out by Donald Trump — the absolute worst president in U.S. history.

This man was drafted and fulfilled his duty during World War II. His name was Anthony D’Eramo.

He grew up in the former steel town of West Aliquippa, about 30 miles northwest of Pittsburgh, Pennsylvania, where he, his father and his brothers toiled in the mills that produced steel for America’s bridges, bombs and automobiles. The same mills where my father, my brothers and I worked, as well. A brass plaque on the front wall of the West Aliquippa Panther Club lists Anthony D’Eramo as one of the town’s patriots. He participated in the invasion of Normandy.

Anthony D’Eramo was my mother’s older brother. My Uncle Tony. A true patriot.

NOTE: This is the first in a series of posts preceding the release of my upcoming memoir. The manuscript is sub-titled, “A True Story of War, Love and Rock & Roll.” Read more about “Tony” D’Eramo when my memoir is published.