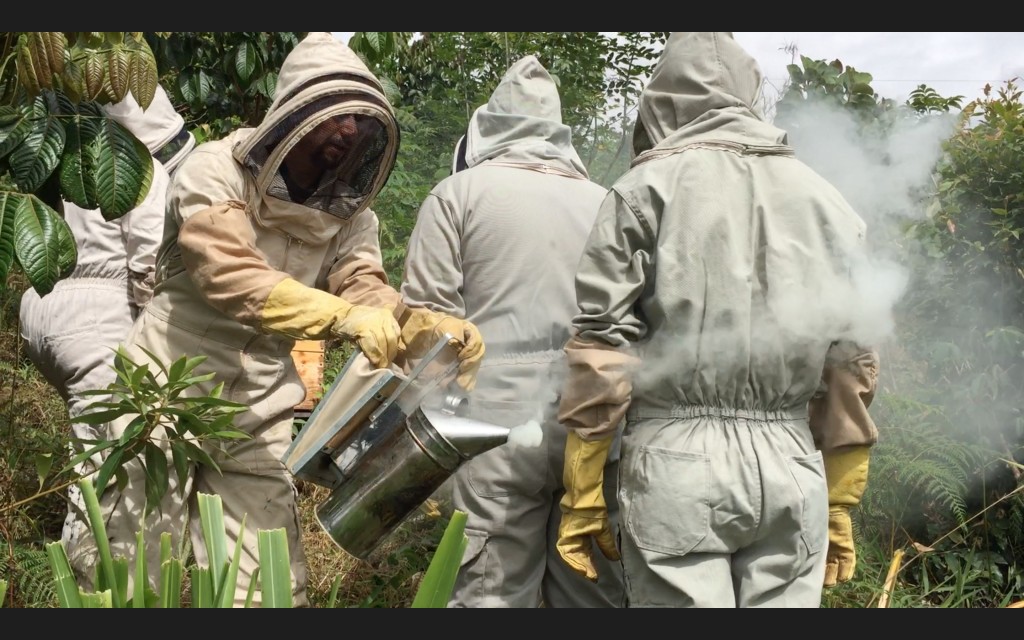 LA FLORIDA, Colombia, 23 June 2016 — A local bee keeper and visiting members of Catholic Relief Services (CRS) get smoked up in their protective suits before visiting some local bee hives. The bees are cultivated as a means of diversification in the face of increasing impacts of climate change on coffee production. The bees also serve to pollinate the coffee plants.

Coffee is everywhere here. One farmer inspects plants affected by coffee rust, a fungus that ravaged Colombia’s coffee industry in a plague that ran from 2008 through 2011. Look closely to see the yellow spores on the leaves above and to the left of the image. The increased incidence of the fungus is partly due to rising temperatures caused by climate change.

Many parts of Colombia’s coffee-growing region are at the peak of the harvest. Drying beans seem to be everywhere.

At a coffee coop affiliated with the CRS, men stack sacks of the beans as they get ready for processing and export.

There is another key element to the work that CRS performs here. And this is the work of re-socializing a society traumatized by half a century of conflict. Though the Colombian government and the main anti-government rebel group signed peace accords this week in Havana to end the 50-year-old conflict, the country — and her people — are not yet at peace. A second, smaller, rebel group has not signed the accords. Bands of paramilitary fighters and common criminals still wreak havoc on the civilian population. CRS is making a conscious effort to bring poor peasants, isolated in mountainous regions by decades of violence, out from the shadows to once again trust their neighbors and the society at large. And this, sadly, will take a long time.

I’m on assignment for American University’s Center for Latin American and Latino Studies (CLALS) to assist a student who won one of this year’s AU-Pulitzer Center International Reporting Fellowships. The student is working on a film about how Colombian coffee growers, with the assistance of CRS, are coping with the impacts of climate change. 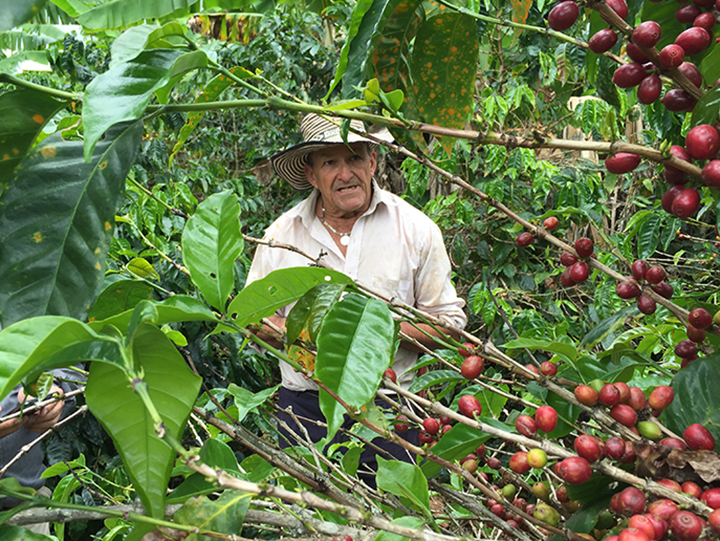 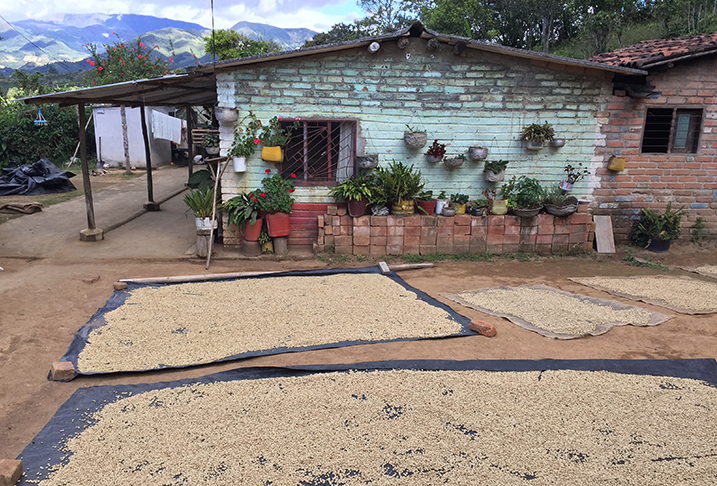 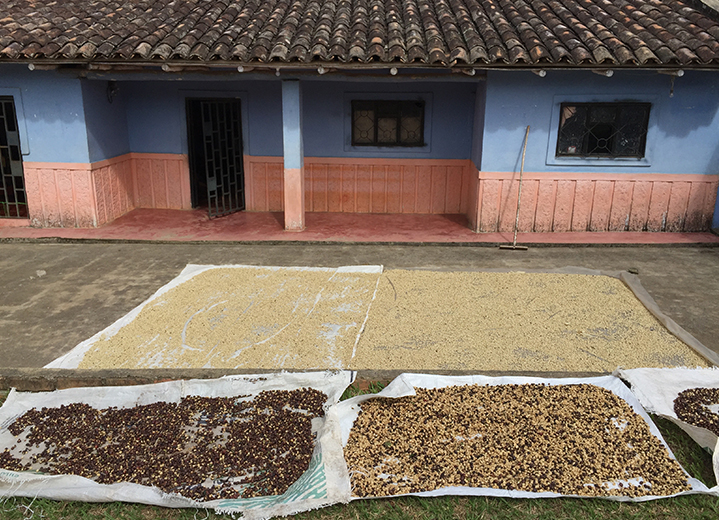 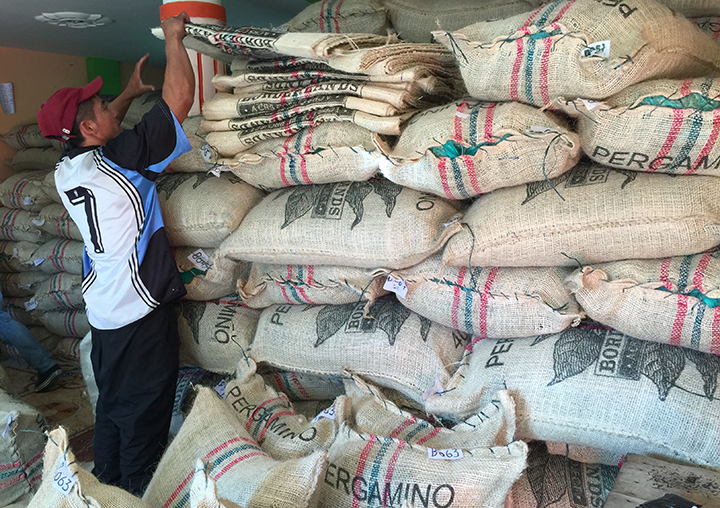