Che at the March 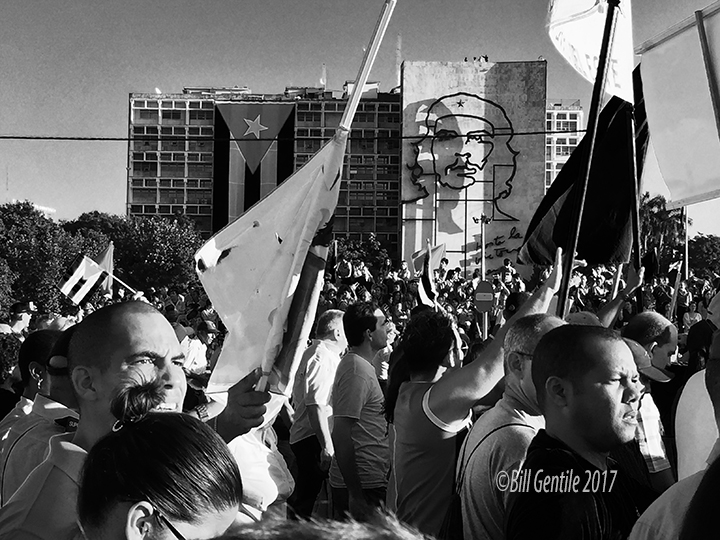 On the building in the background is an outline of Che Guevara, the Argentine Marxist revolutionary, physician, author, guerrilla leader, diplomat, military theorist and close ally of deceased Cuban leader Fidel Castro.