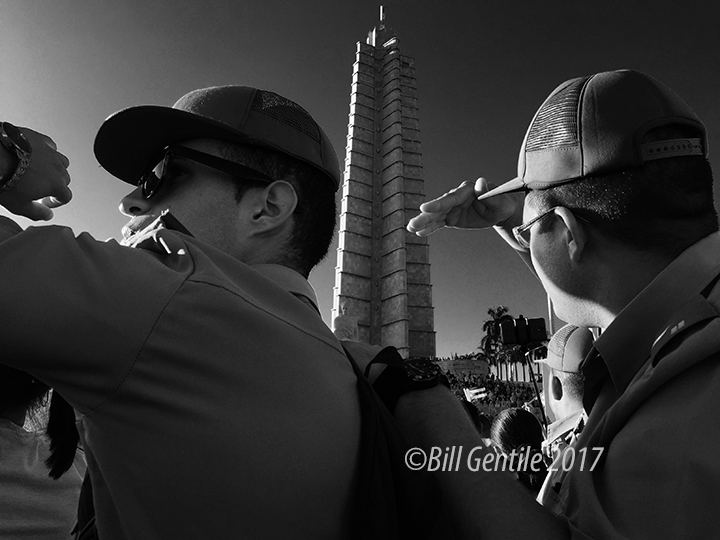 HAVANA, Cuba, 2 January 2017 – Members of Cuba’s Fuerzas Armadas Revolucionarias (FAR), or Revolutionary Armed Forces, participate in a march honoring their institution. In the background is the Monumento a José Martí, Cuba’s national hero.

Cuba’s armed forces are considered to be the most steadfast supporters of the system installed decades ago by the now-deceased Fidel Castro.