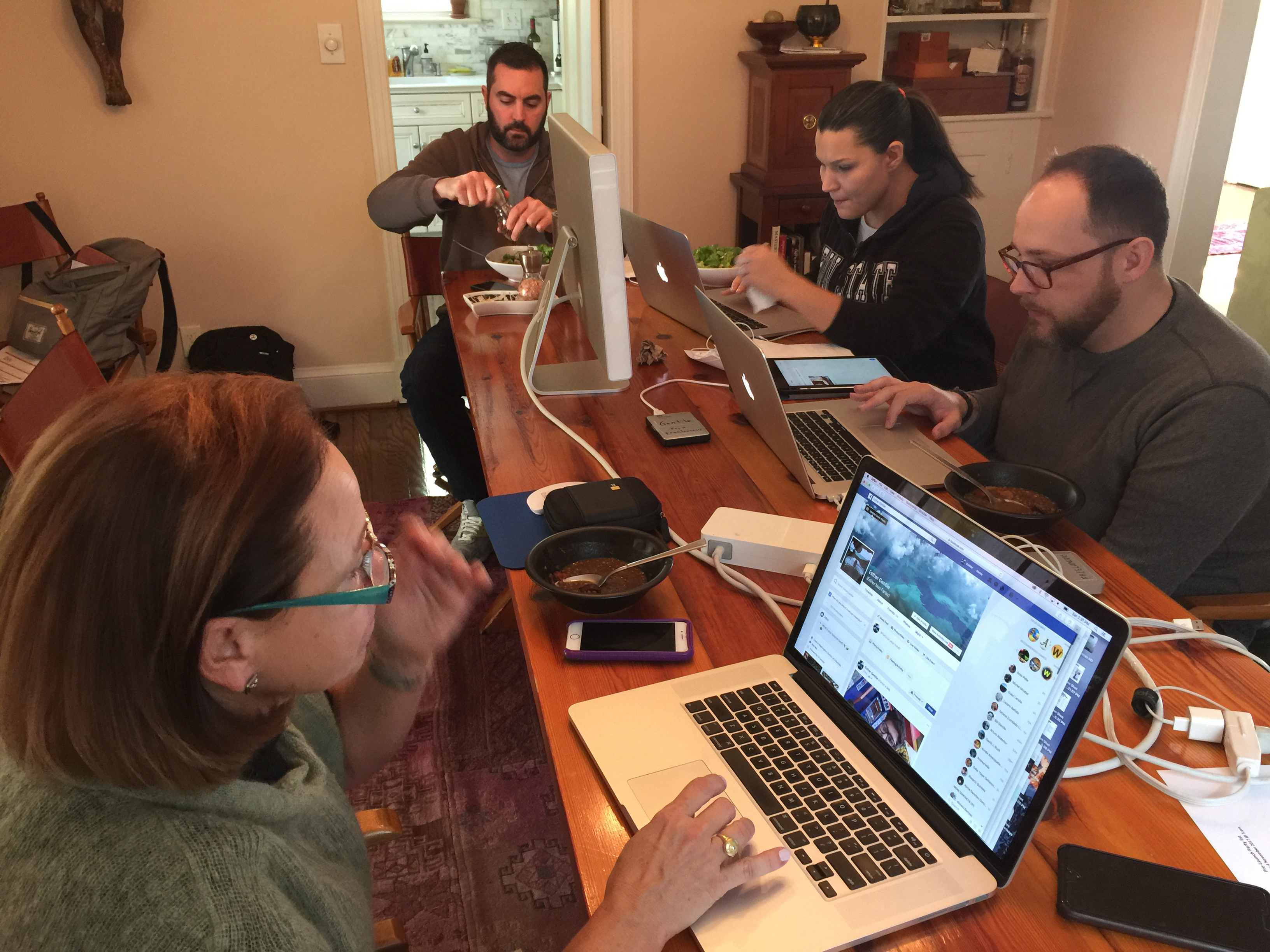 WASHINGTON, DC, 28 October 2017 — The post-production team is working on various aspects of the pilot for the documentary series, “FREELANCERS.” We put in a solid day on the Indiegogo crowdfunding campaign — to be launched in a week.

“FREELANCERS” is supported, in part, by American University, where I created and where I teach the course, “Foreign Correspondence.” So this project blends in perfectly with my teaching responsibilities at the university, and with the overall objective of the institution, which is to encourage students to embrace — and perhaps to help change for the better — the world we live in.

During the Indiegogo campaign, I’ll be asking NOT just for contributions. I’ll be asking contributors to be part of an effort to help show the world who these independent freelance foreign correspondents are, and how they send us the information we need to make crucial decisions about our lives and the countries we live in. We’re all in this together. And the stakes are so high.