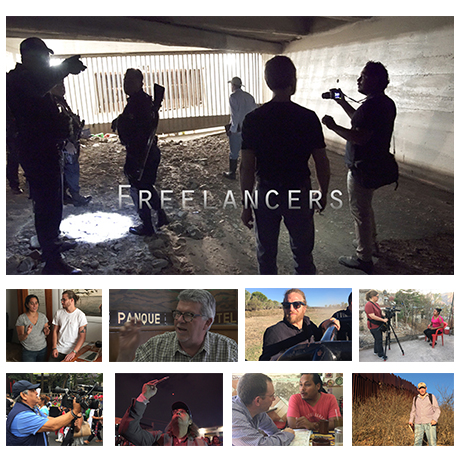 WASHINGTON, DC, Day 33 of 40 — When I first began to contemplate this project a couple of years ago, I never realized it would be so timely. Even as recently as this spring, when I traveled to Mexico to shoot the pilot documentary, I didn’t realize it would become so important. FREELANCERS began as […] 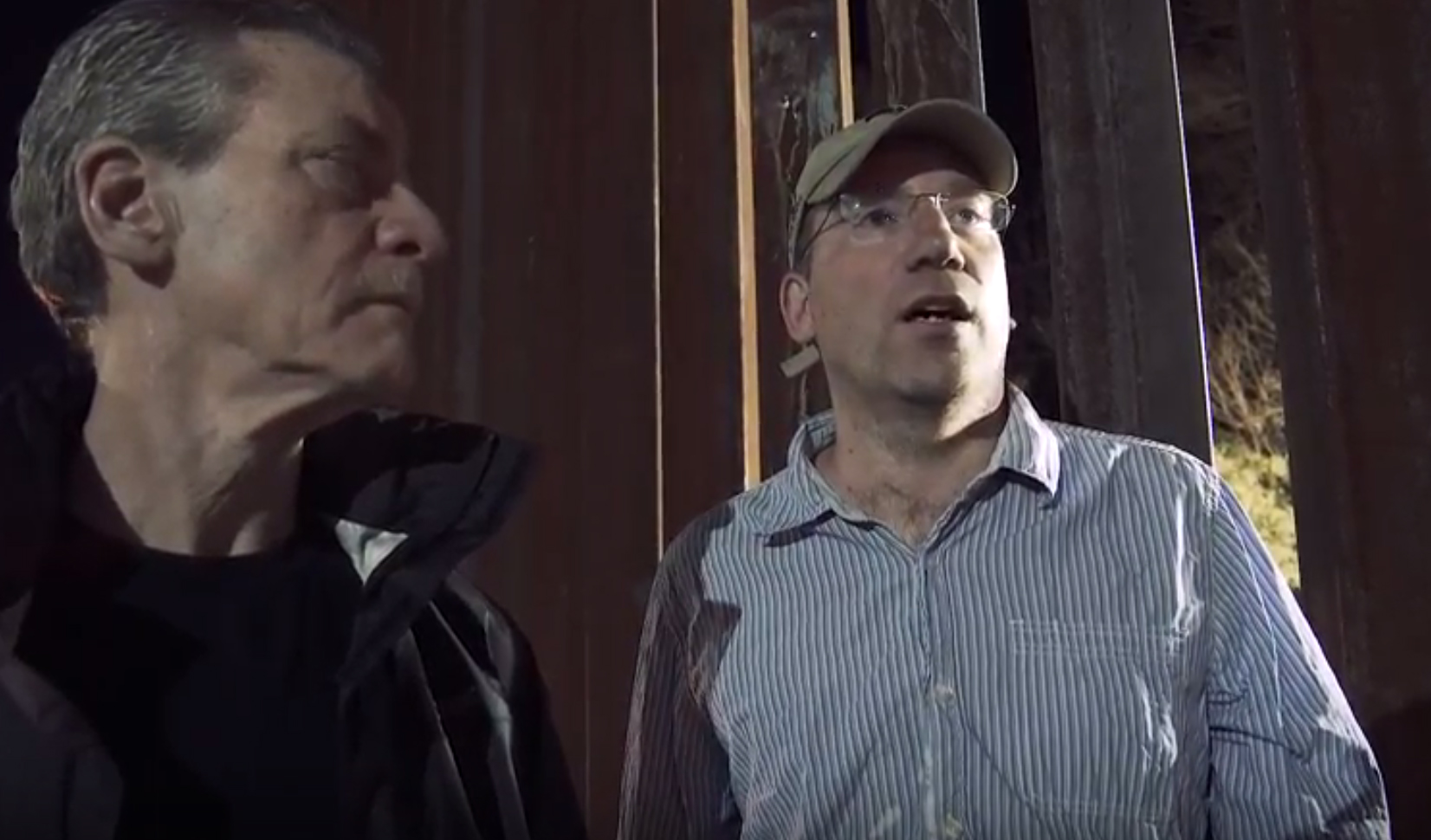 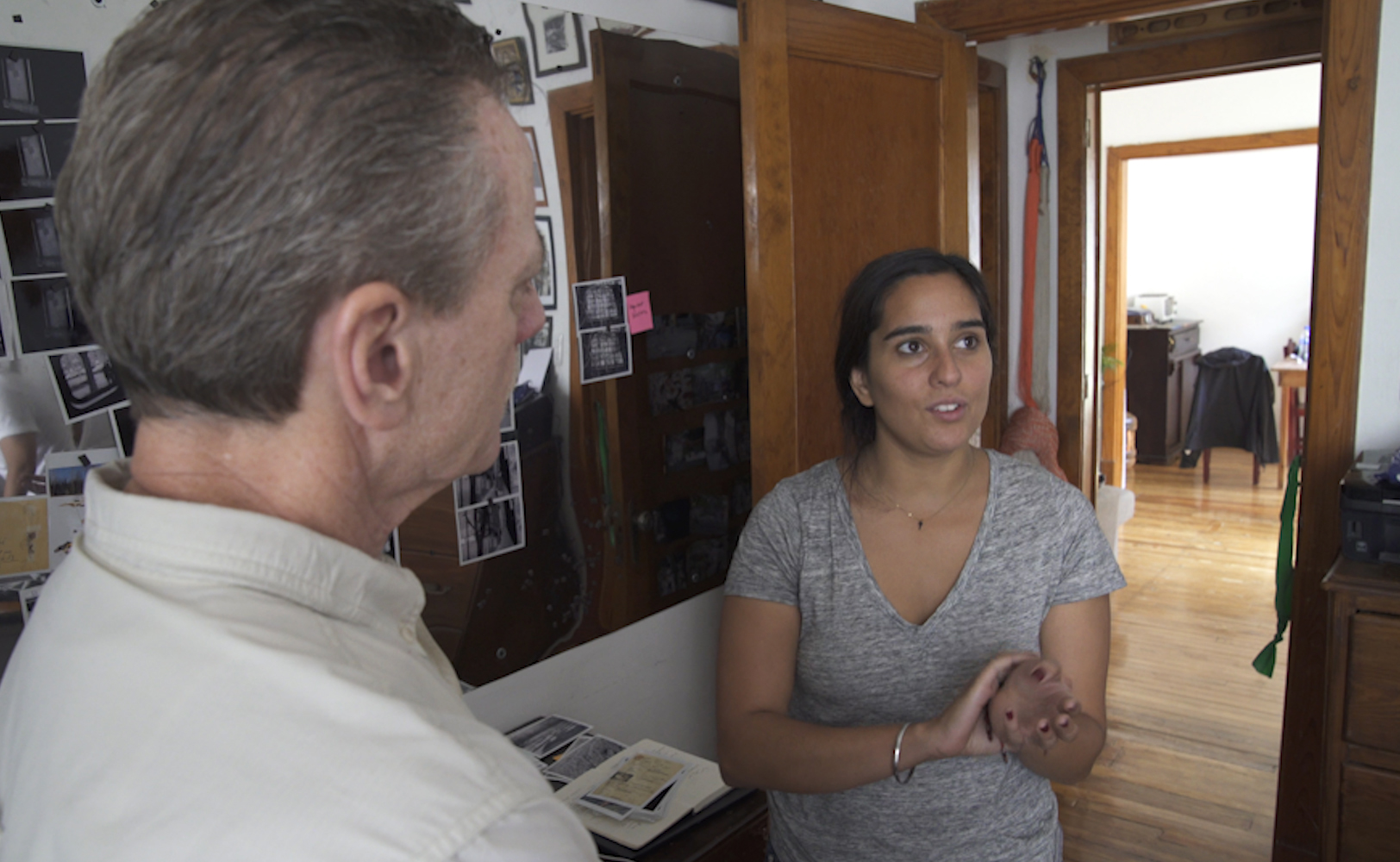 FREELANCERS and the New Foreign Correspondents

WASHINGTON, DC, Day 14 of 40 — I interview freelance photojournalist Meghan Dhaliwal in her Mexico City apartment for the upcoming pilot of my series, FREELANCERS with Bill Gentile. While downing my first round of espresso coffee this morning, I was delighted to see Meghan’s images published in this VICE story about trans women in […] 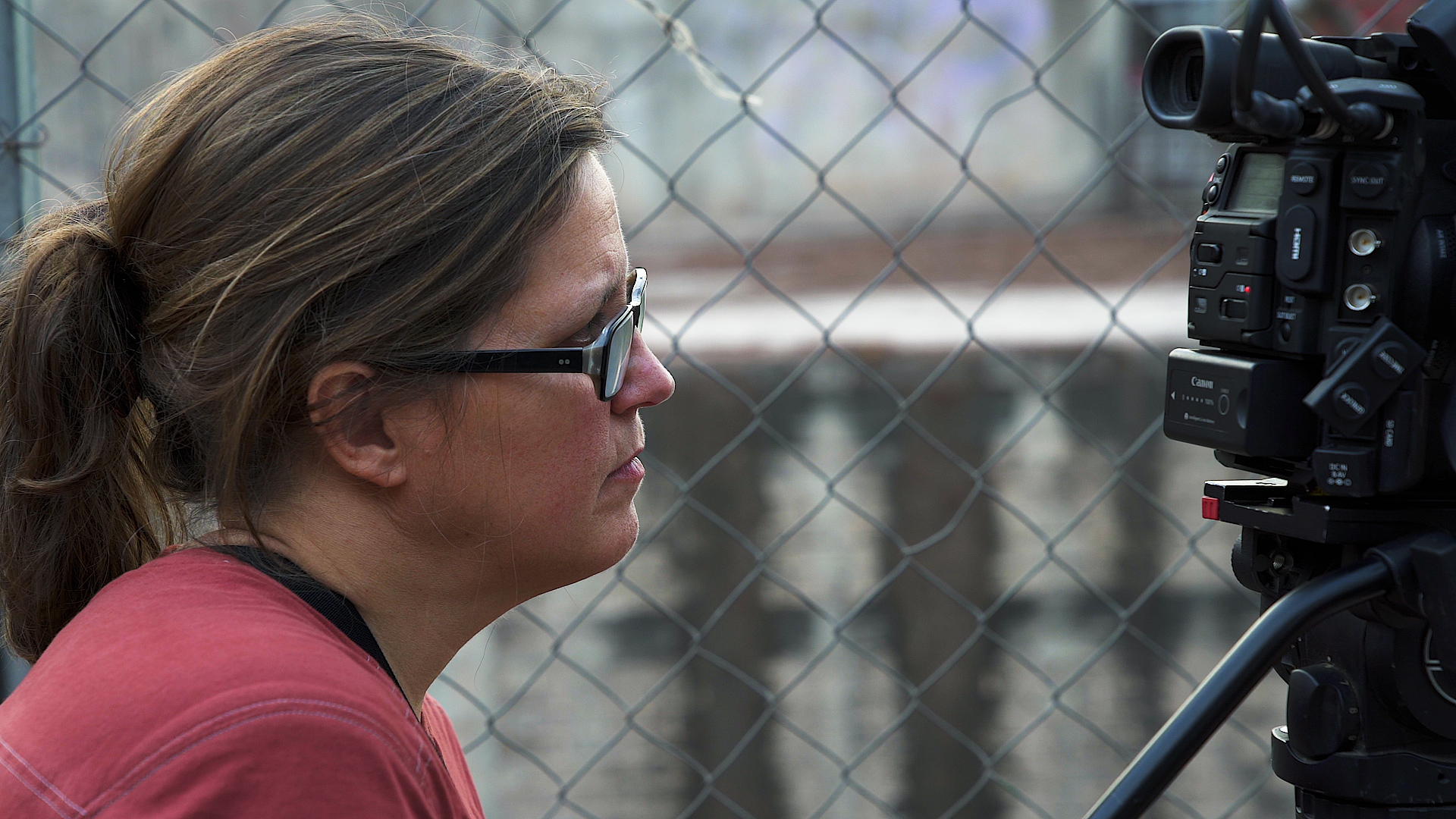 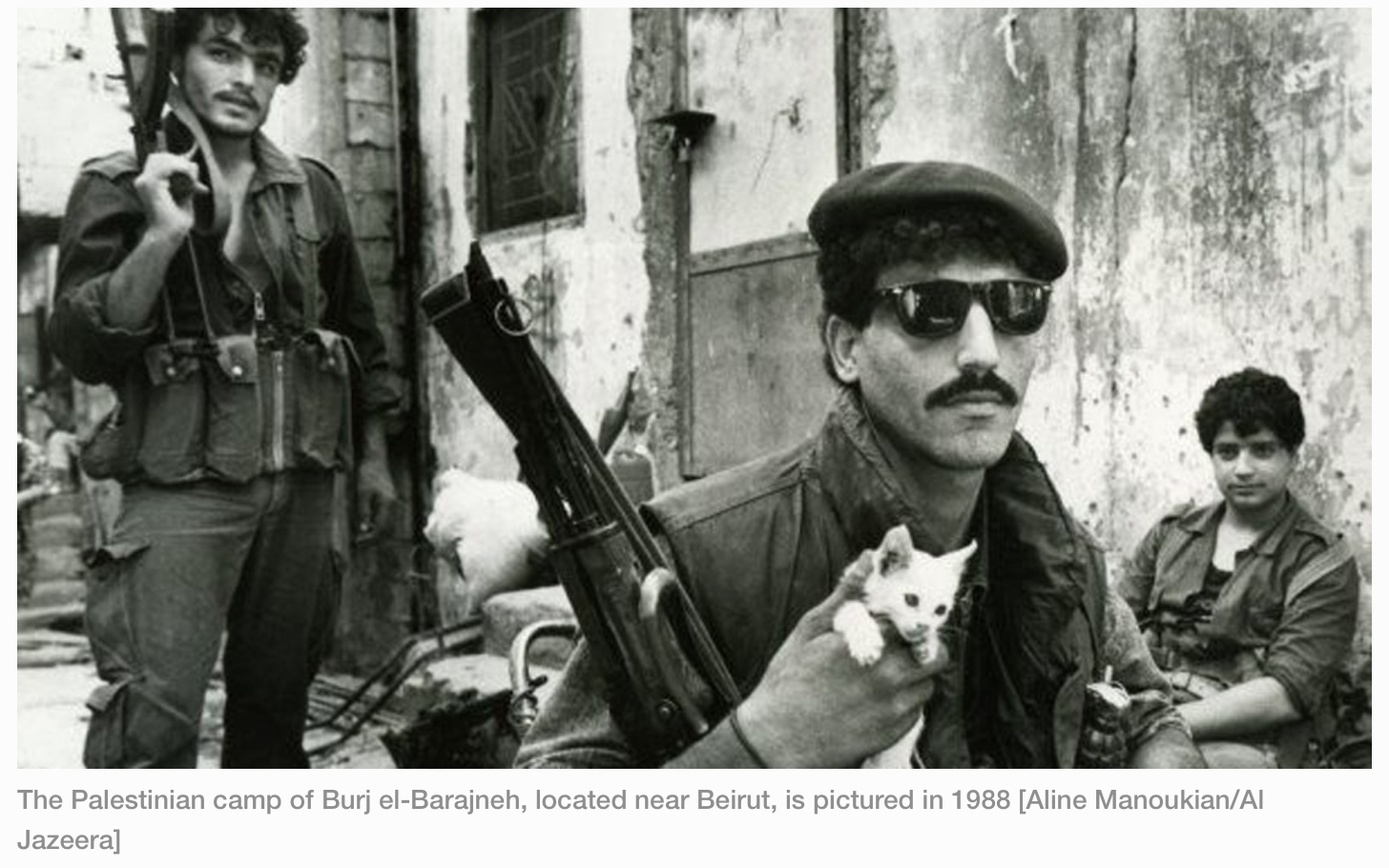 WASHINGTON, DC, Day 8 of 40 — This is what “freelancing” looked like in the 1980s. No body armor. No helmet. And moving with great freedom among combatants on each side of the conflict. We enjoyed relative immunity from intentional violence. I stress “relative immunity” from “intentional” violence. Too many of my friends and colleagues […]